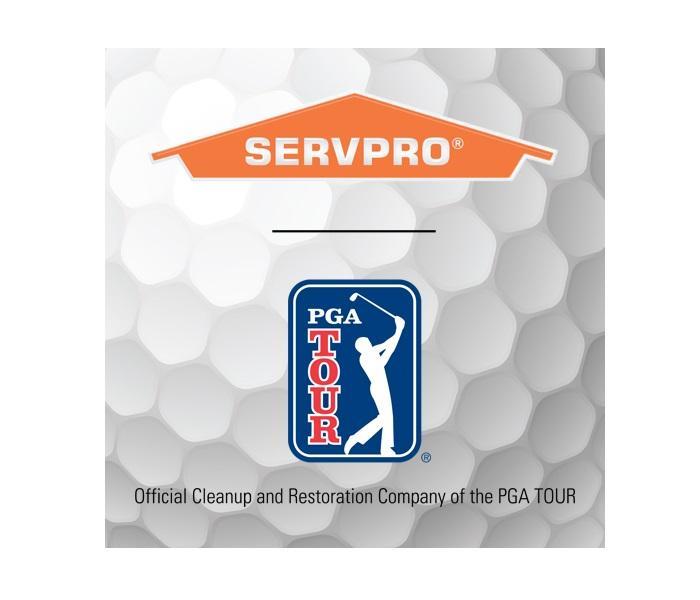 Starting tomorrow, July 28th, the 98th annual PGA Championship will take place. This year, the championship takes place at Baltusrol Golf Club’s Lower Course in Springfield, New Jersey.  With 156 players in the field, all eyes will be on defending champion, Jason Day. Last year, Day finished the major with a total score of 268 (-20), the joint lowest score in relation to par ever recorded in a major championship. The only other person to reach this feat, Henrik Stenson at the 2016 Open Championship just a few weeks ago.

We’d like to wish each of the competitor’s luck, and we look forward to following the action!

SERVPRO is an official marketing partner of the PGA Tour and Champion Tour.

If you suffer a disaster and need disaster cleanup and restoration, please call SERVPRO of Southern Worcester County at 508-234-3399.