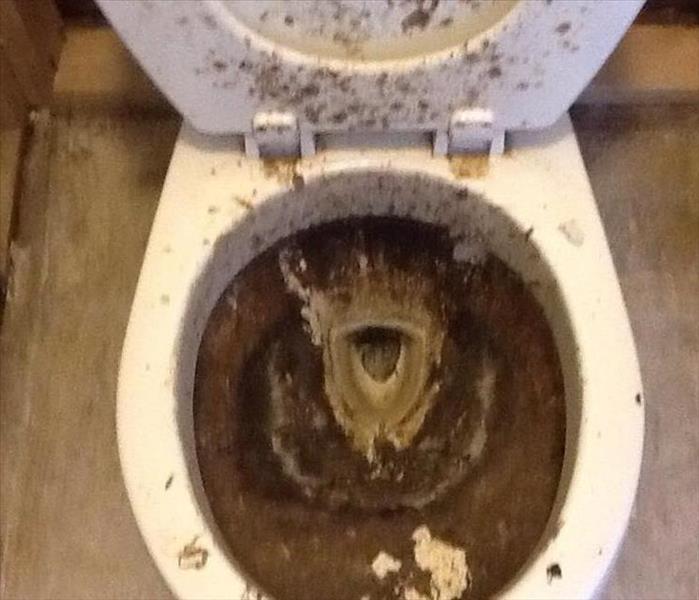 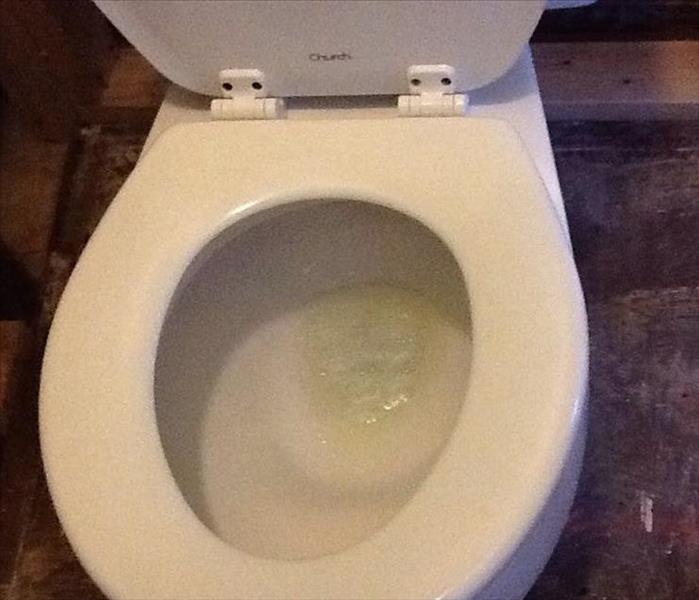 SERVPRO of Southern Worcester County was called to a home that had experienced a sewage backup. The backup was so gross, you could not even see the bottom of the bowl. The first thing our crews did was removed the carpet. After the carpet was no longer there, it was finally time to tackle the dreaded toilet. As you can see in the pictures above, the toilet that is on the left may quite possibly have the ability to haunt people's dreams. Our crew knew that they couldn't let the homeowner down. Dressed in biohazardous gear, they disinfected the entire area, making the sewage backup, "Like it never even happened."